SME’s wrongly think they are well protected against cybercrime 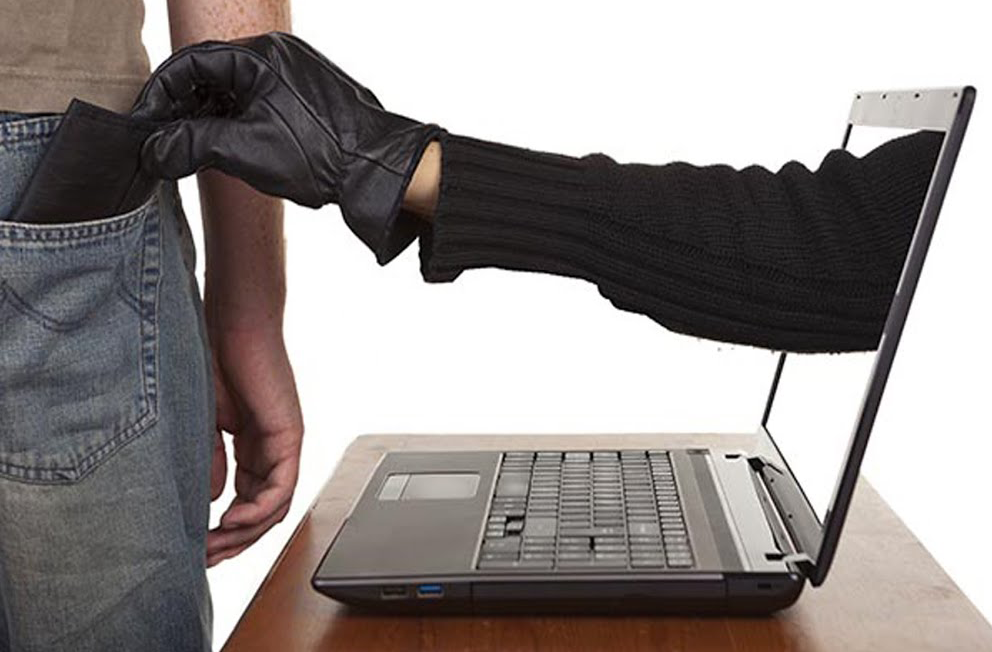 SME’s wrongly think they are well protected against cybercrime

SME’s do not worry about their digital security, despite the fact that they are often victims of cybercrime. They often trust their IT administrators, but they say that security is often not in order, according to research by Centraal Beheer.

Less than a quarter of the companies surveyed are worried about cyber security, according to the research. 43 percent of respondents think that their company is not interesting for cyber criminals, despite the fact that at least half of the SME entrepreneurs have ever had to deal with a cyber incident, says Centraal Beheer.

The insurer also investigated the security measures companies take. 16 percent do not appear to make backups at all, and almost a quarter do not use antivirus software.

Striking are the expectations about security between entrepreneurs and their ICT managers. 71 percent of the entrepreneurs think that their IT staff provide sufficient digital protection, but fewer than a quarter of the ICT professionals interviewed say that there are clear agreements about this within the company.

SMEs think in more than half of the cases that they are digitally well protected, but half of the IT people think the opposite. 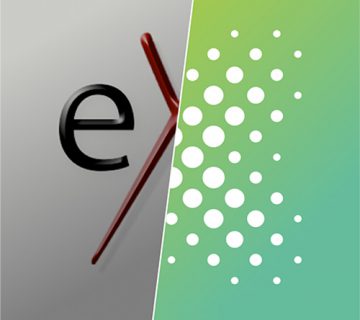 This is how continuity looks nowadays 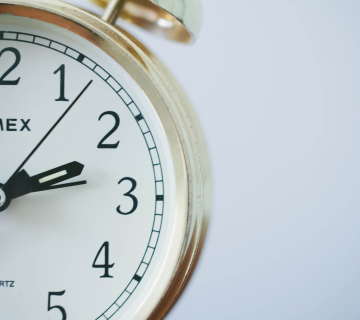 Are your systems running at all times? 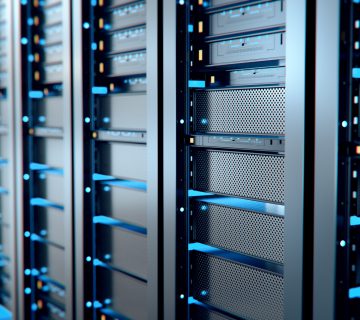 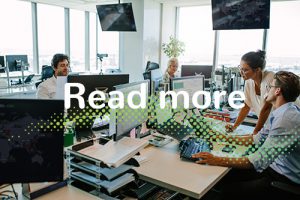